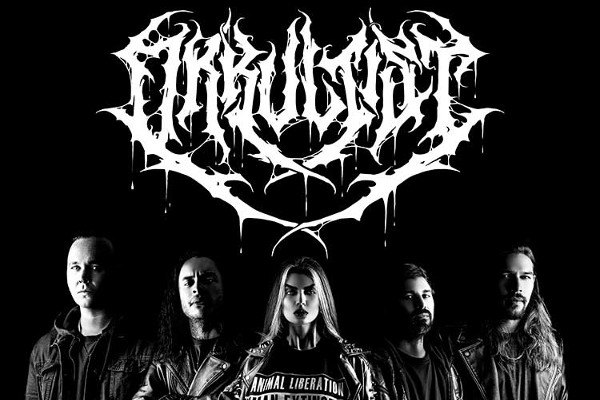 We are OKKULTIST. Born from the ashes of the occult, summoned from the deepest depths of the final layer in the abyss to drag your sinful soul down to Hell.

OKKULTIST, the Portuguese upcoming Death Metal beasts, will release their hotly anticipated debut album "Reinventing Evil" on the 15th of March, 2019.
The album was produced by Pedro Paixão (Moonspell) and the band, tracked at Poison Apple Studios in Lisbon and amazingly mixed by Tue Madsen (Meshuggah, Moonspell, The Haunted).
With a total of 9 rabid and brutal songs - including "Satan is my Master", Bathory cover - the band's debut will see the light of the day via Moonspell's Fernando Ribeiro ALMA MATER RECORDS. 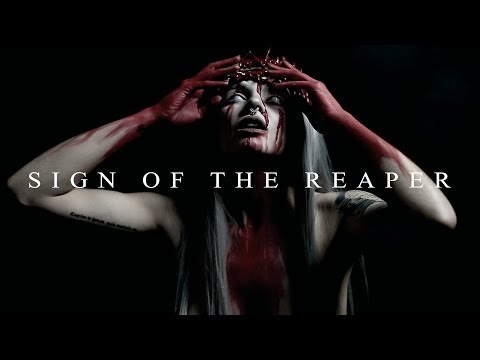 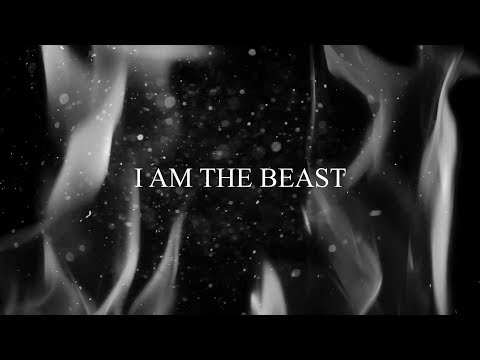 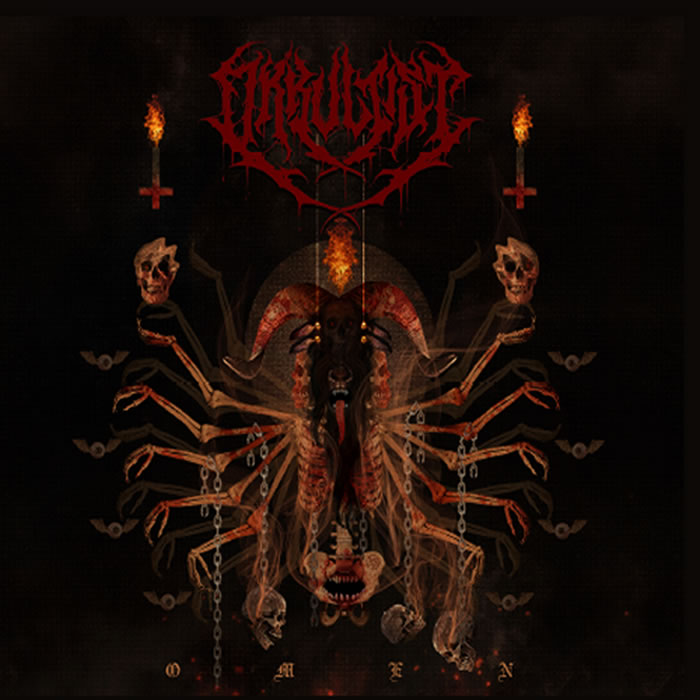 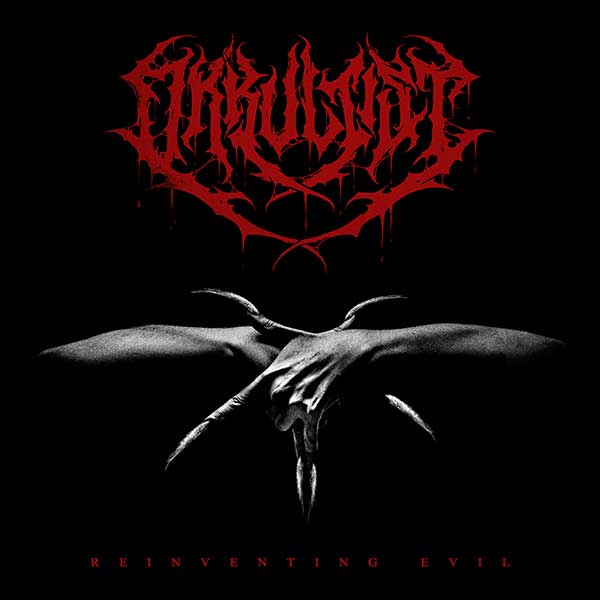