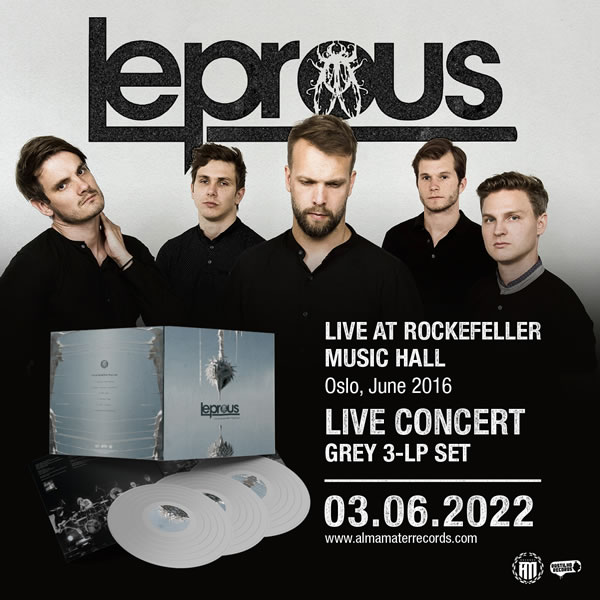 Leprous had a busy year touring all over the world in support of their successful 2015 album ‘The Congregation’. This is all captured on the live set ‘Live At Rockefeller Music Hall’ recorded live at a hometown show in Oslo on June 4th 2016. Throughout the performance, the band are overpowering and intense with extreme precision on every note.

Live At Rockefeller Music Hall marks the first live release by groundbreaking Norwegian modern Progressive Metal group Leprous.
Regarded as one of the most impressive live acts of their generation and genre, Live At Rockefeller Music Hall proves the critical acclaim to be well deserved.
The truly epic material was captured on a hometown show event in Oslo on June 4th 2016 and contains material from The Congregation plus a variety of cuts from the band's back catalogue.
Recorded and mixed by David Castillo and mastered by Tony Lindgren at Fascination Street Studios. 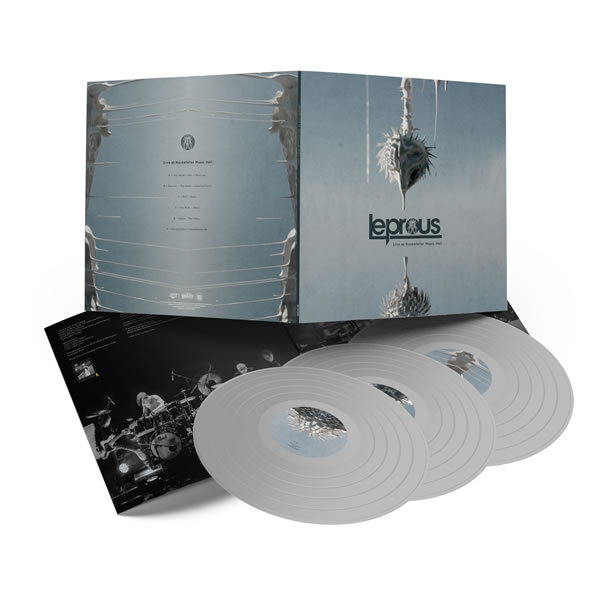 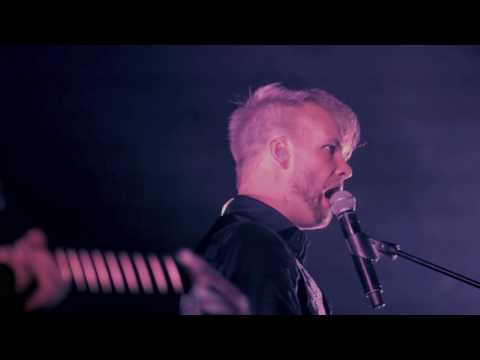