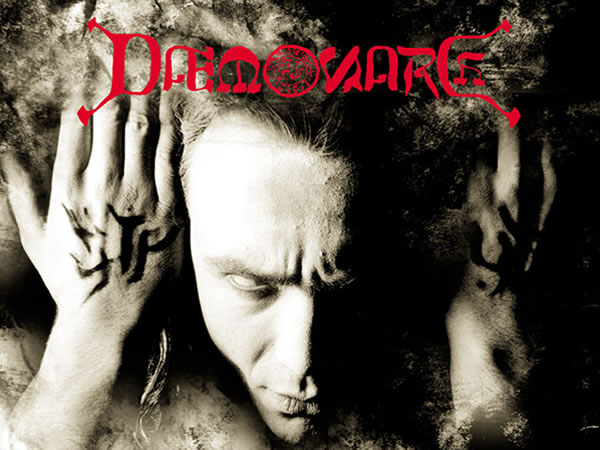 Daemonarch was a one-time side project for most of the members of Moonspell, as a means for the members to branch out from the current Moonspell formula.

Indeed, much of Hermeticum might best be described as what Moonspell might have sounded like had they realized more of the black metal tendencies that they showed early in their career. Most of the vocals, and some of the songs, are straight black metal, with occasional touches (keyboards) that remind one of Moonspell.
Last Lineup
Fernando Ribeiro
vocals (Moonspell)
Ricardo Amorim
guitars (Moonspell)
Sérgio Crestana
bass (ex-Moonspell) 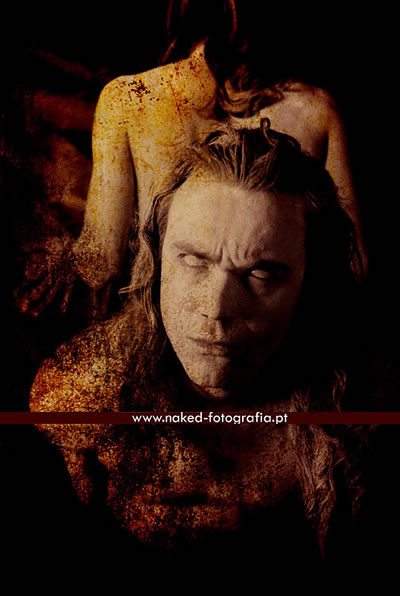 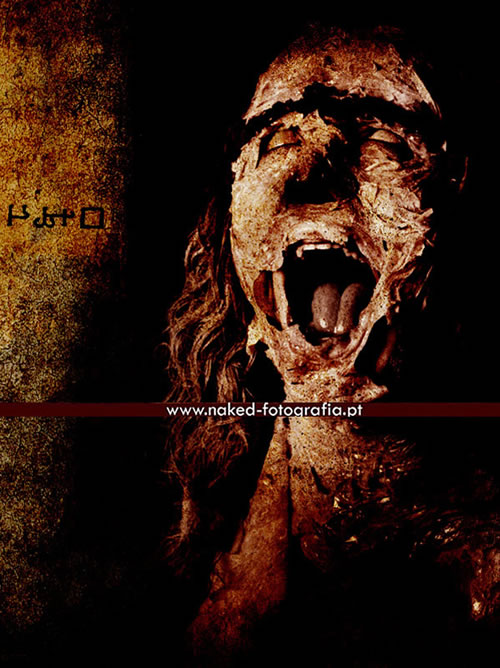 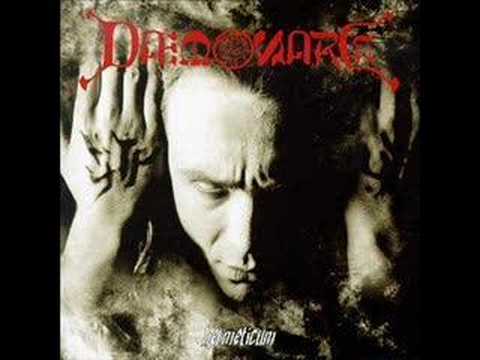 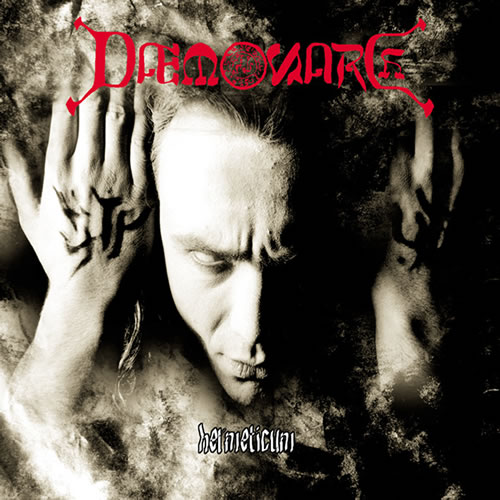